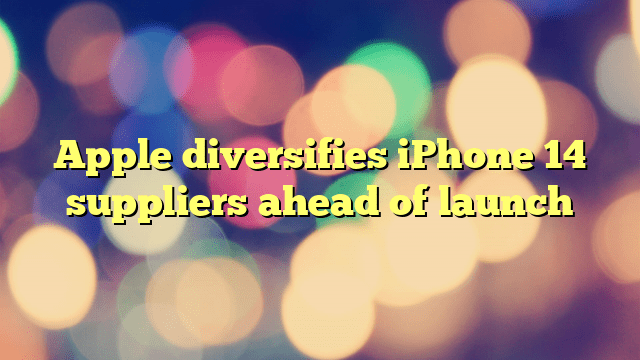 Apple is expected to unveil the iPhone 14 series in September, and to avoid any delays in its launch, the company has diversified its component suppliers, which not only allows the Cupertino-based tech giant to reduce its dependence on a single supplier, but also to have a negotiating position. And, ahead of the launch of the iPhone 14, Apple’s list of suppliers has grown since China’s SG Micro passed quality certifications for high-end iPhone 14 models. Apple iPhone 13 Pro Max Word comes from renowned analyst Ming-Chi Kuo, who said that SG Micro will likely ship PMICs for the iPhone 14 Pro and iPhone 14 Pro Max. It will be the first time the Chinese company has supplied components to Apple, suggesting that its technical capabilities have reached Level 1, which is necessary if you want to produce high-end consumer electronics. SG Micro securing orders from Apple for iPhone 14 Pro and iPhone 14 Pro Max will also help boost revenue and profit while helping Apple avoid delays in iPhone shipments due to component shortages . Source 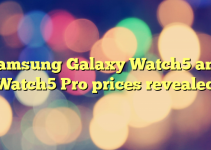